Steve’s career in beauty began in 1968, when he worked in customer service at Davidson Beauty Supply in Washington, D.C. From there, Steve worked his way up in the company, moving to sales, then to management, and finally to Executive Vice President. When Davidson was sold in 2000, Steve bought a chain of salons, which he managed in tandem with Beautyscope, which he founded with his wife, Heidi, in 2002. They sold their salons in 2007, and Beautyscope has been their sole focus since.

Steve’s favorite part of Beautyscope is the people – the people he works with and the ones he works for. He cares deeply about both the employees here at Beautyscope and our salon and stylist partners.

“While the products and number of salons have changed a lot over the years, what’s remained the same is how dedicated hairdressers are and how much they care about their clients.” 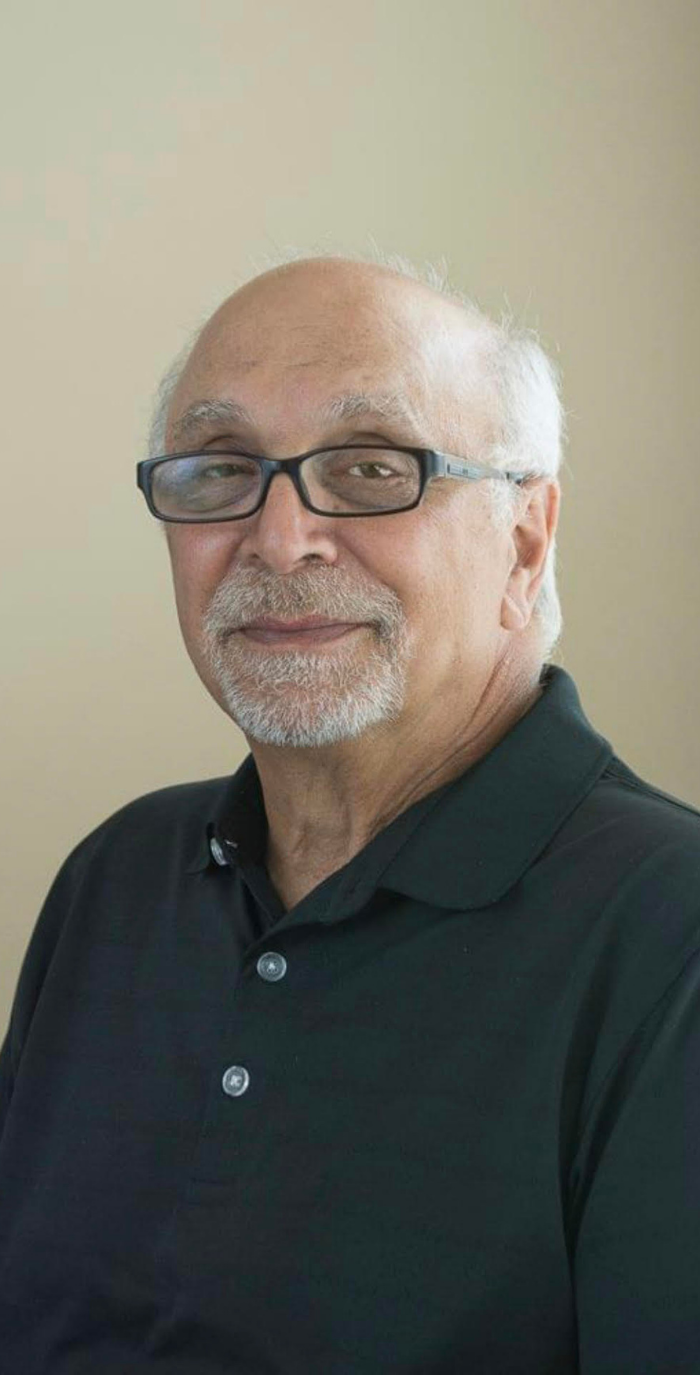 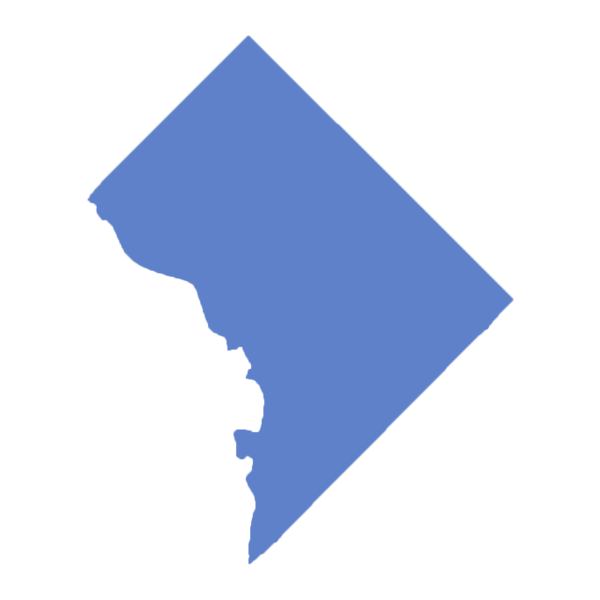 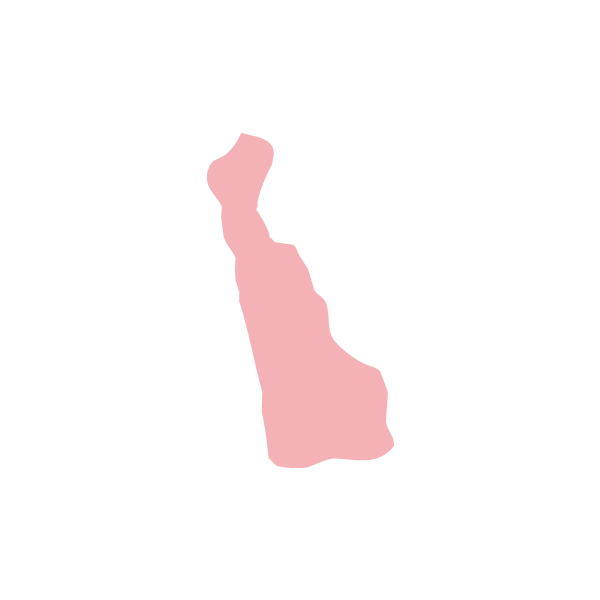 The State of Delaware 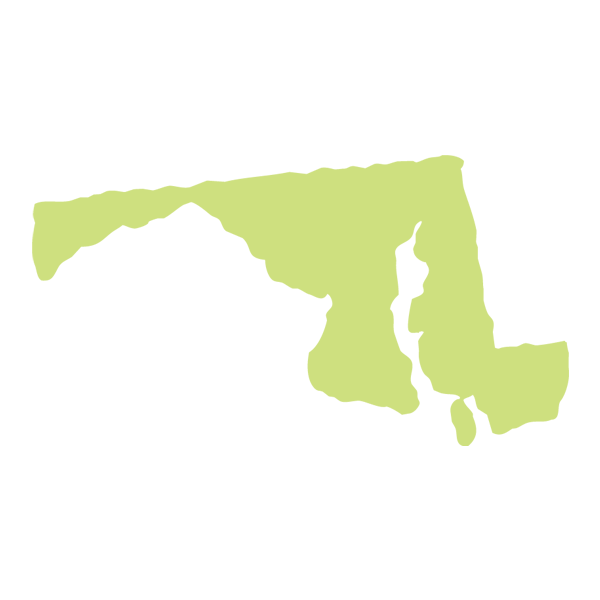 The State of Maryland 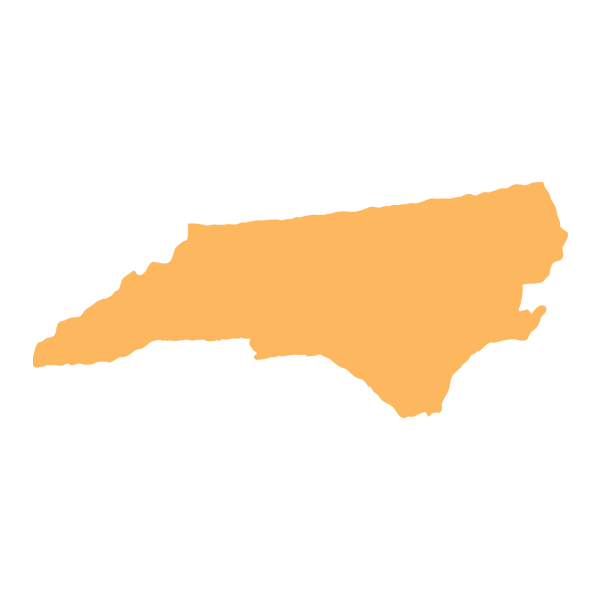 The State of North Carolina 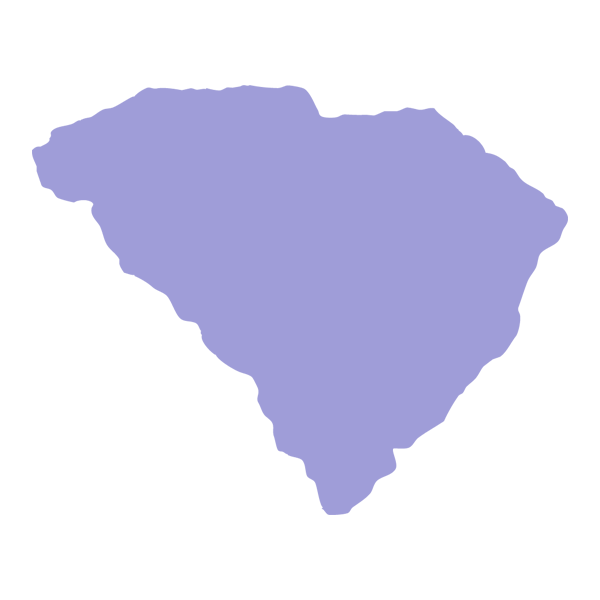 The State of South Carolina 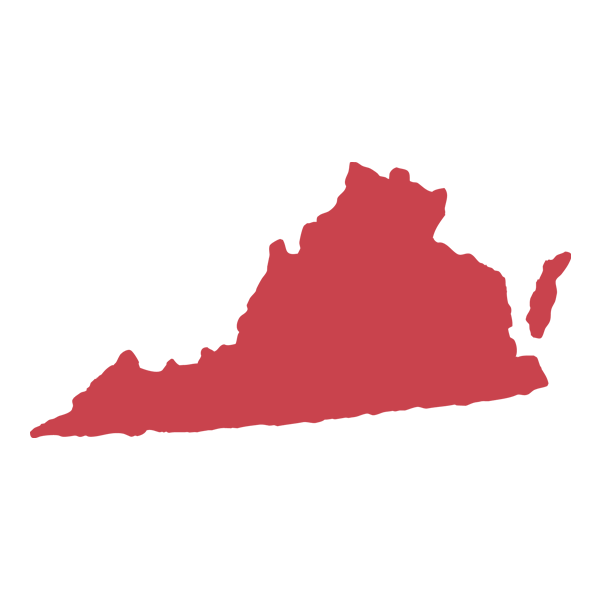 The State of Virginia 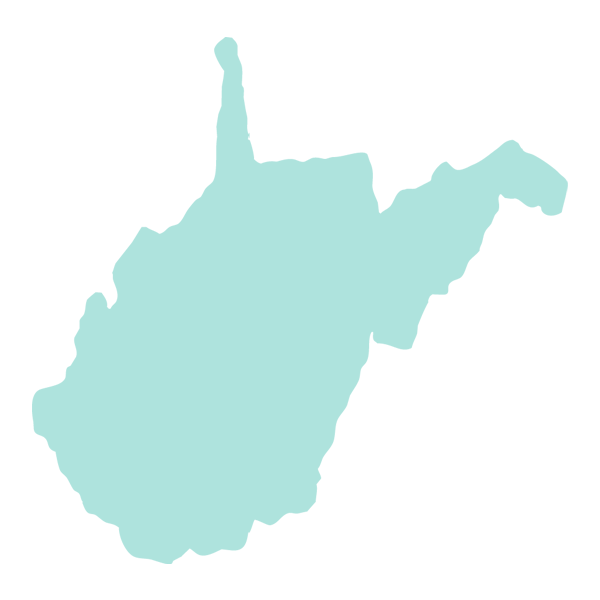 The State of West Virginia 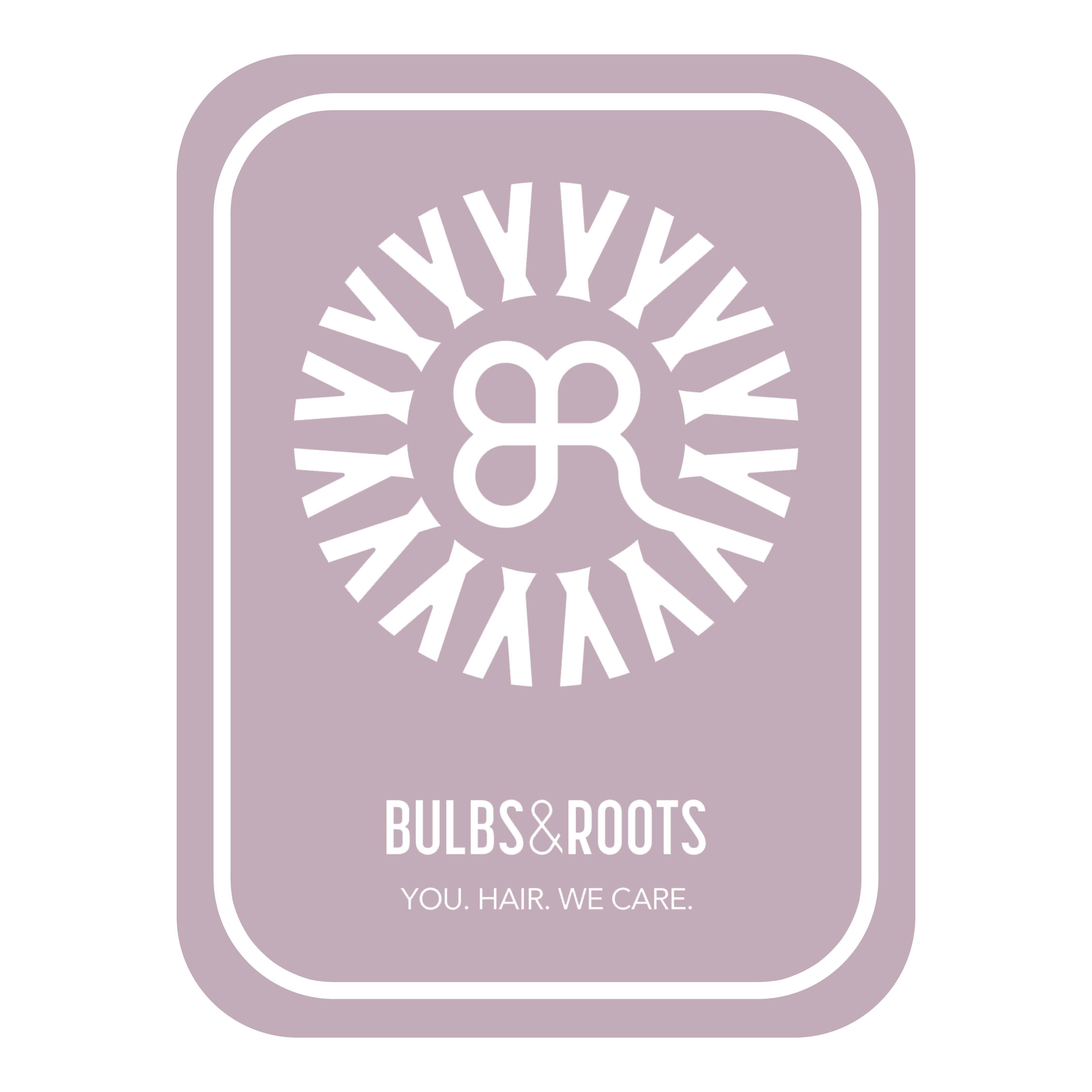 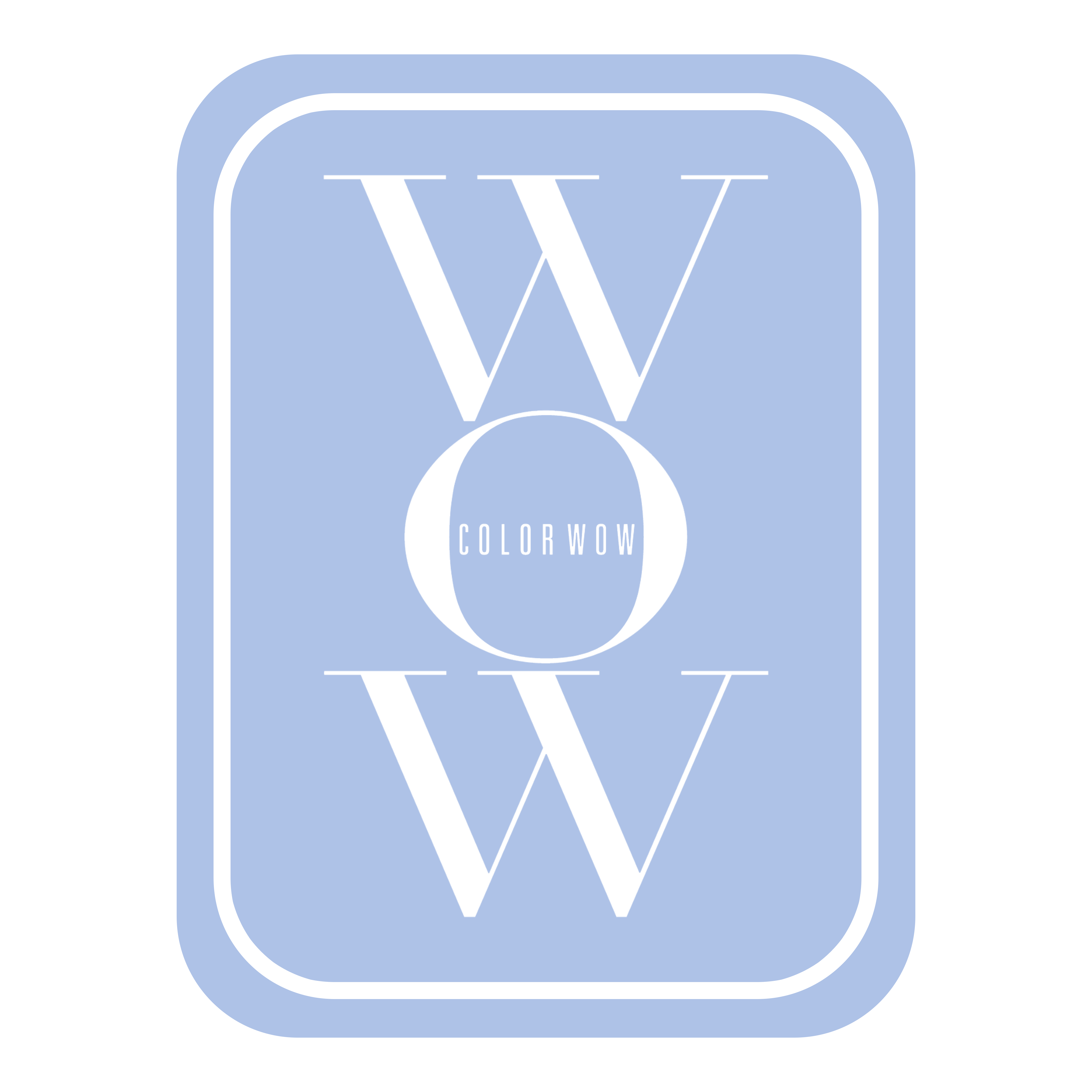 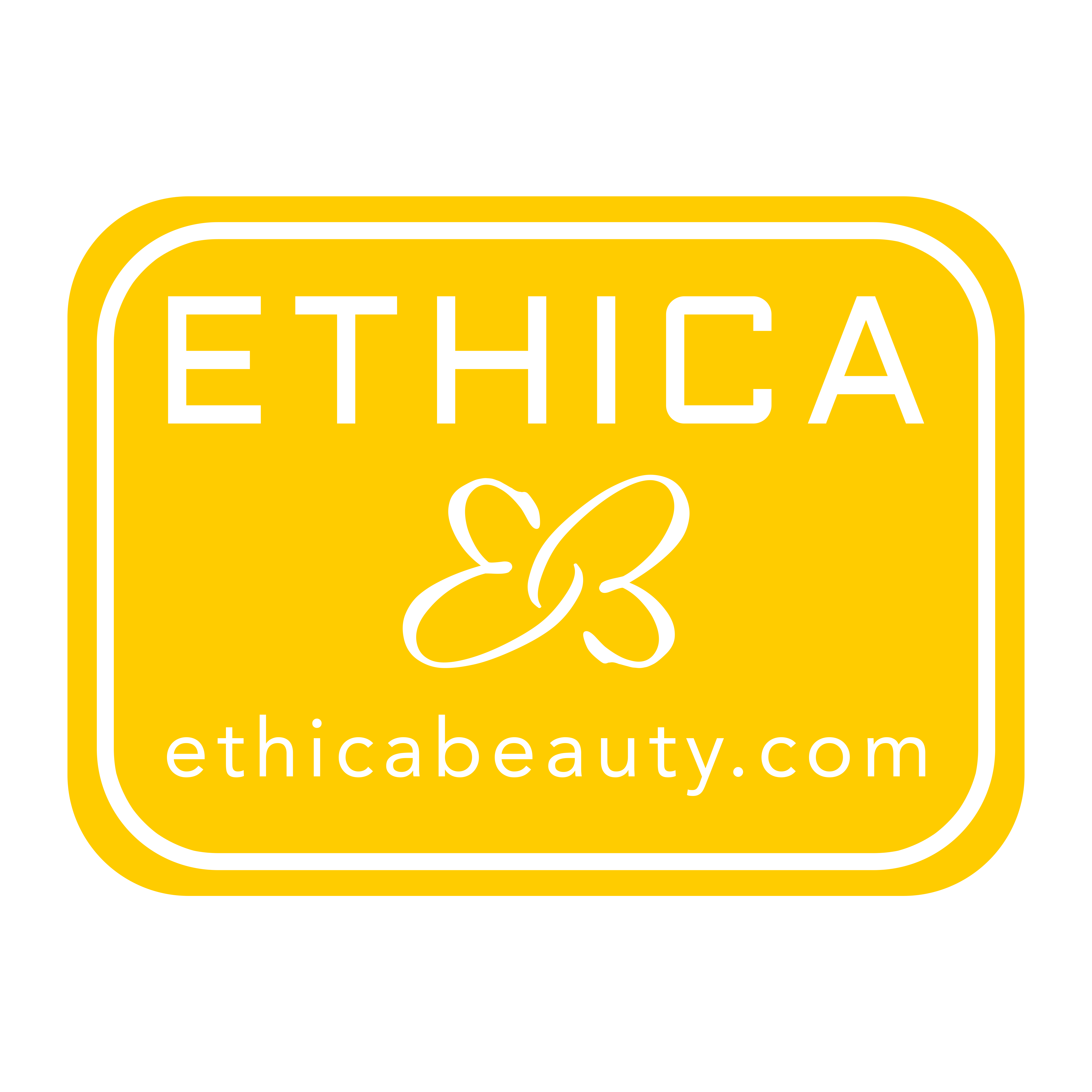 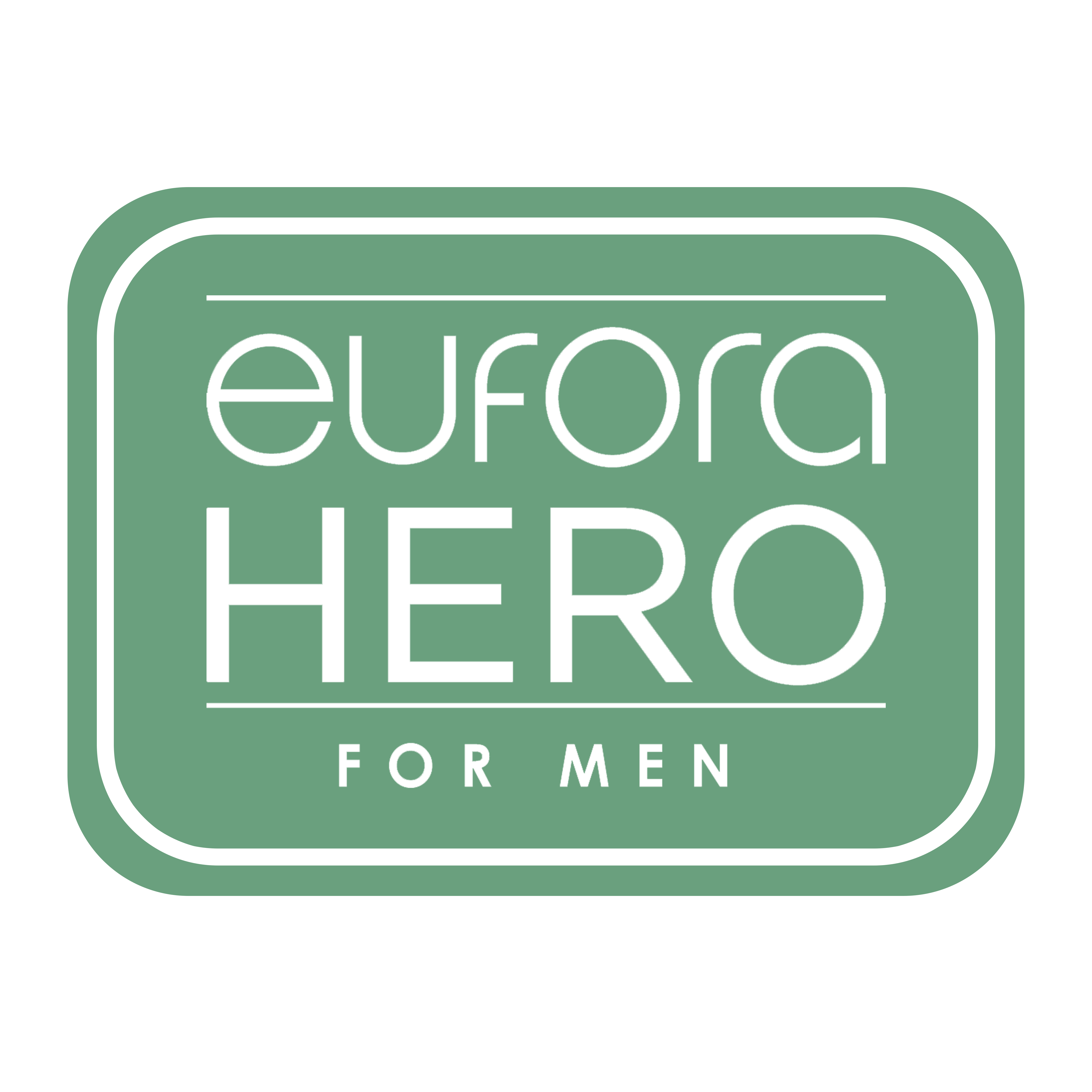 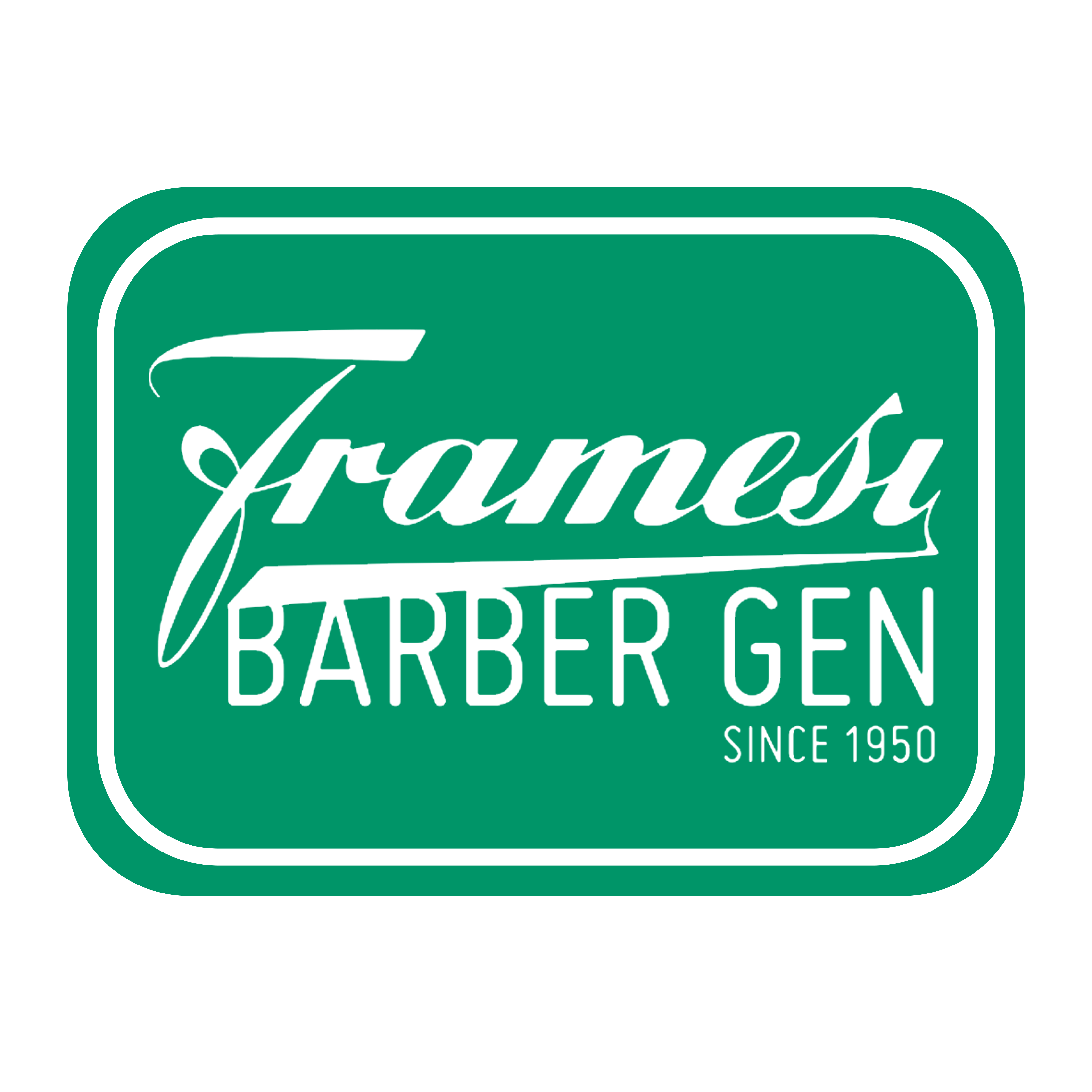 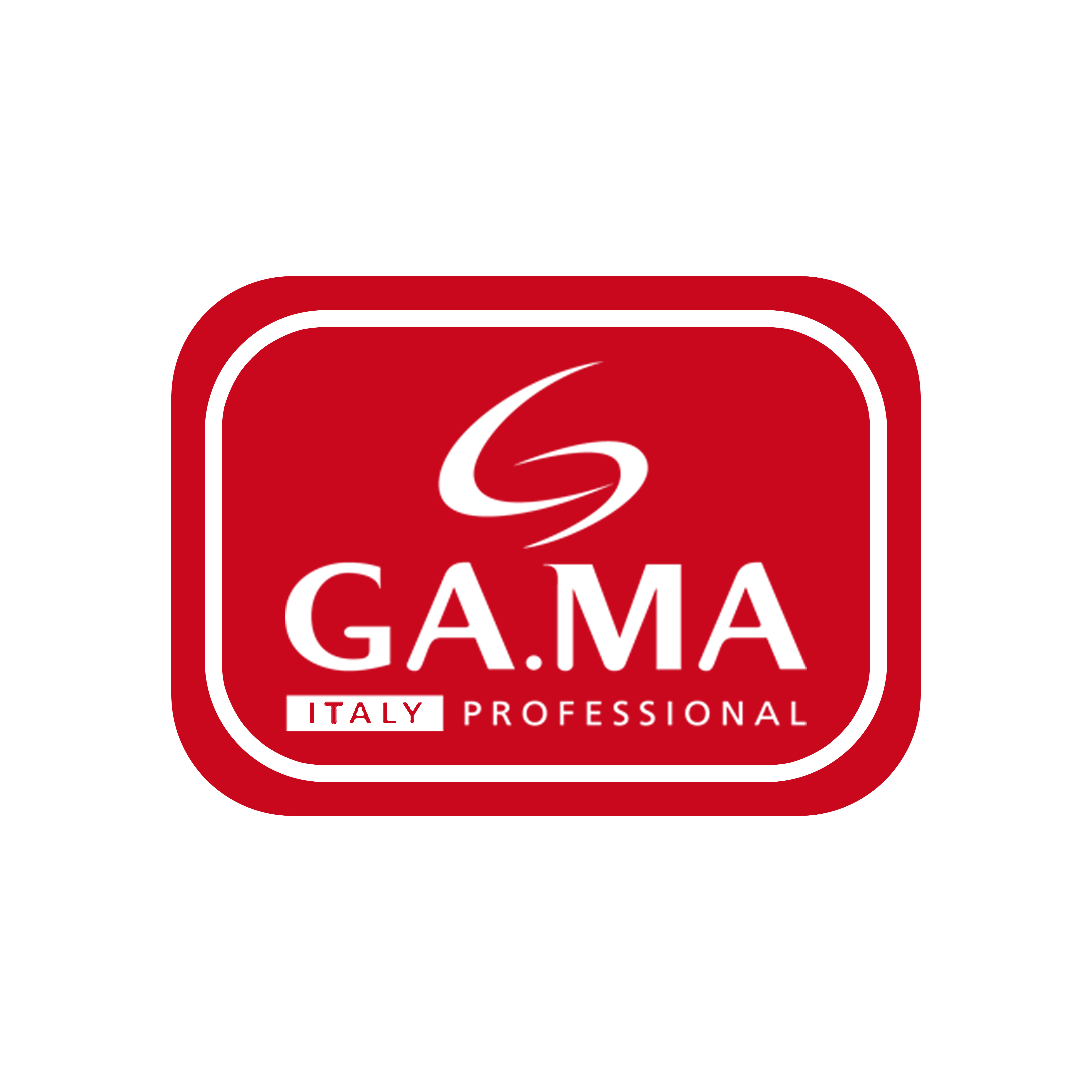 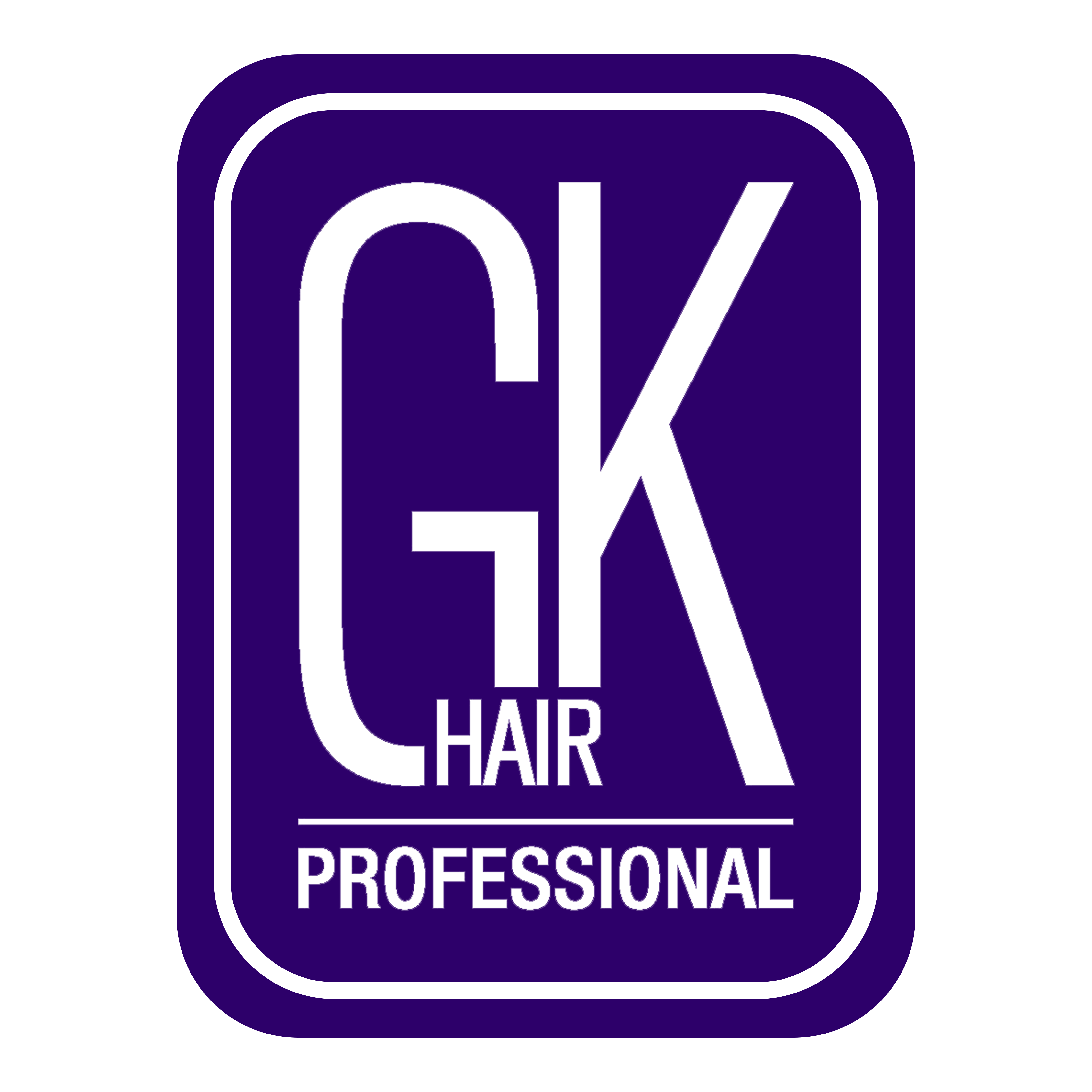 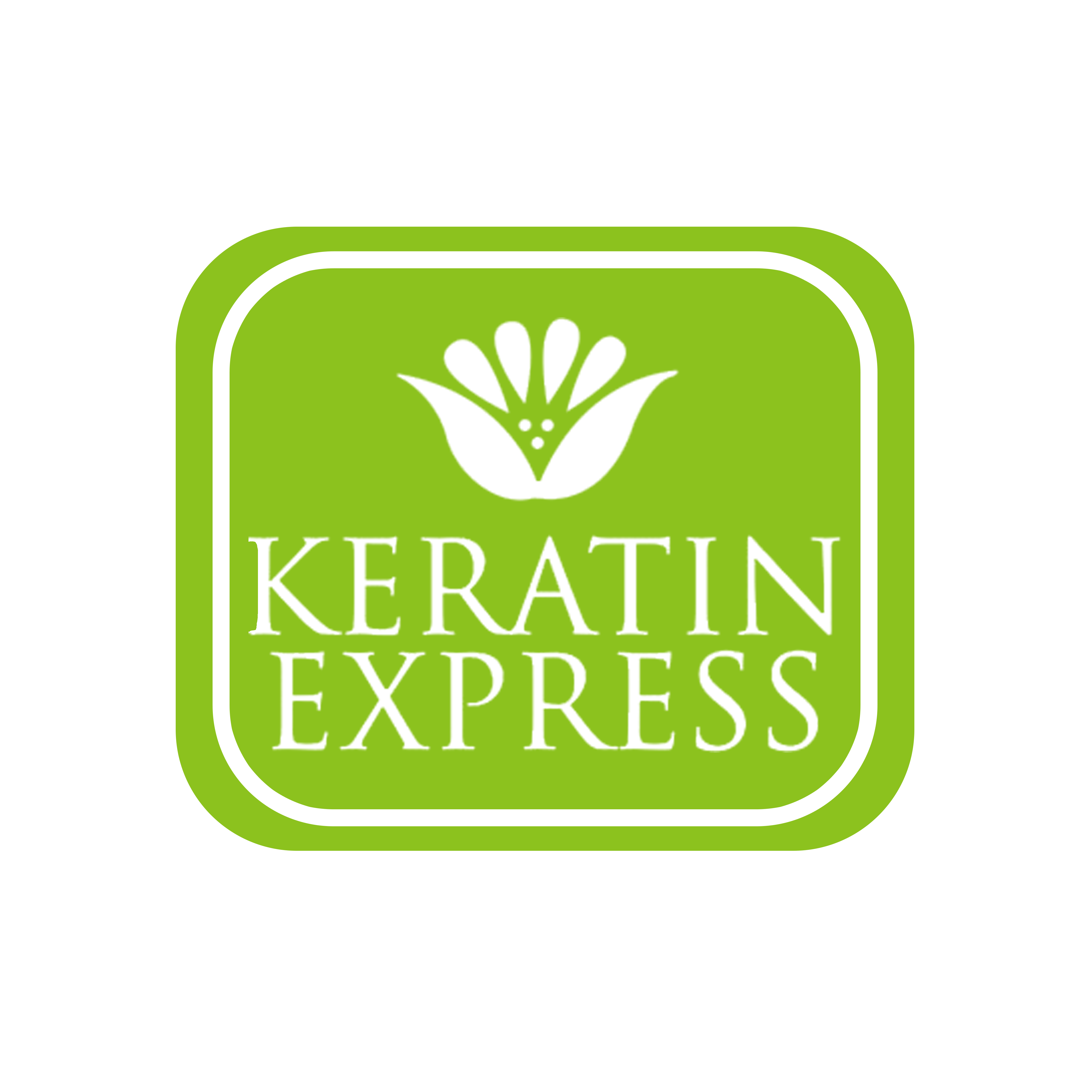 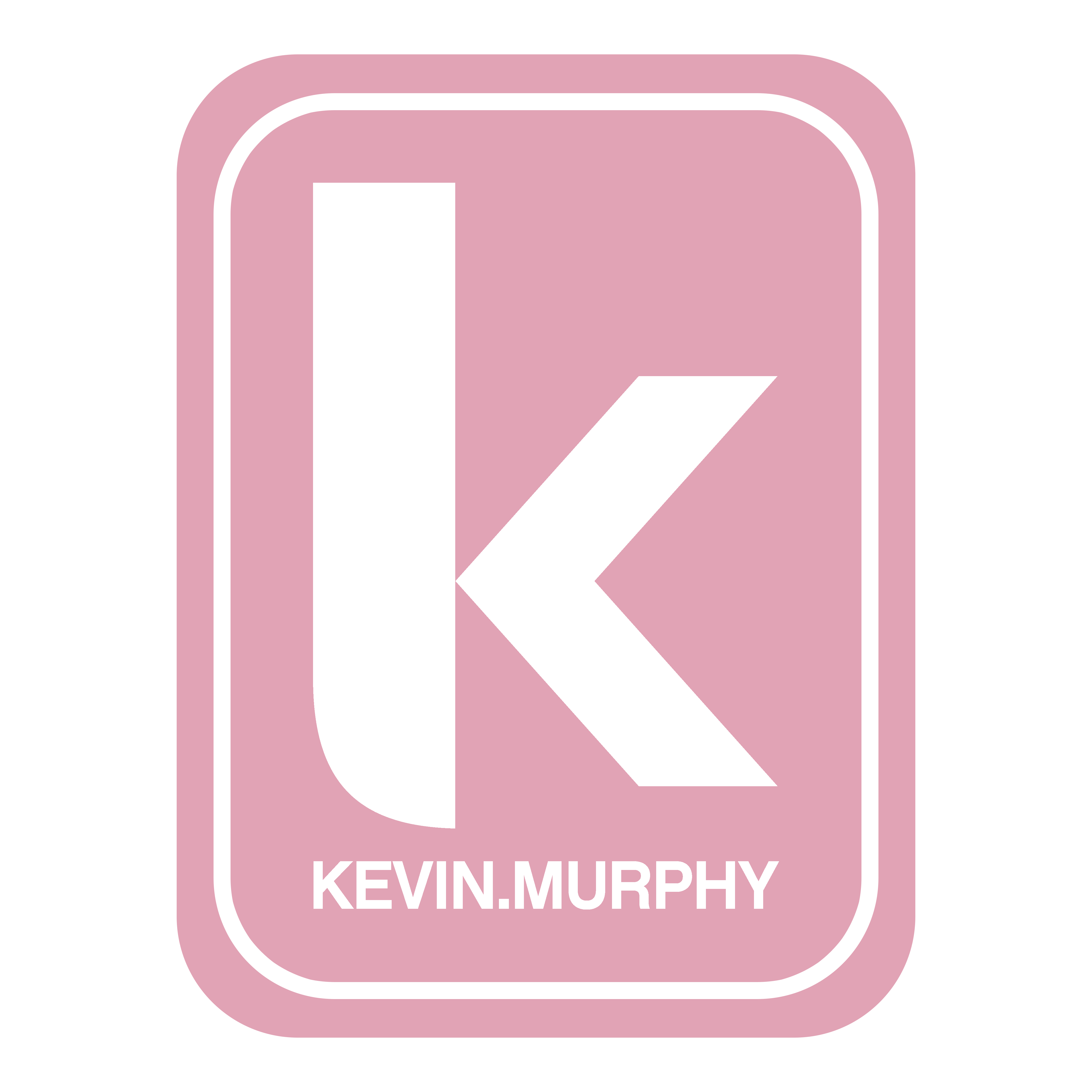 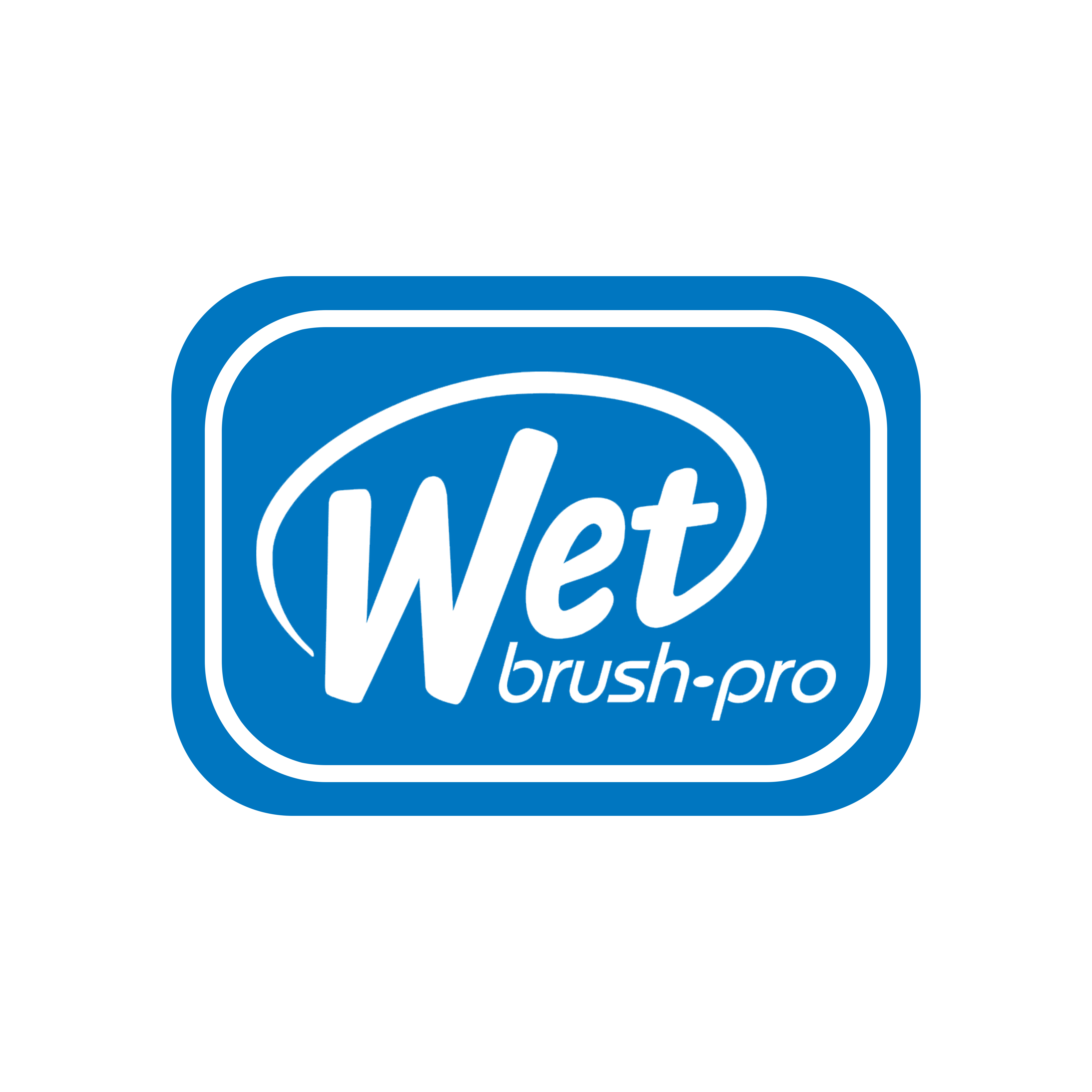 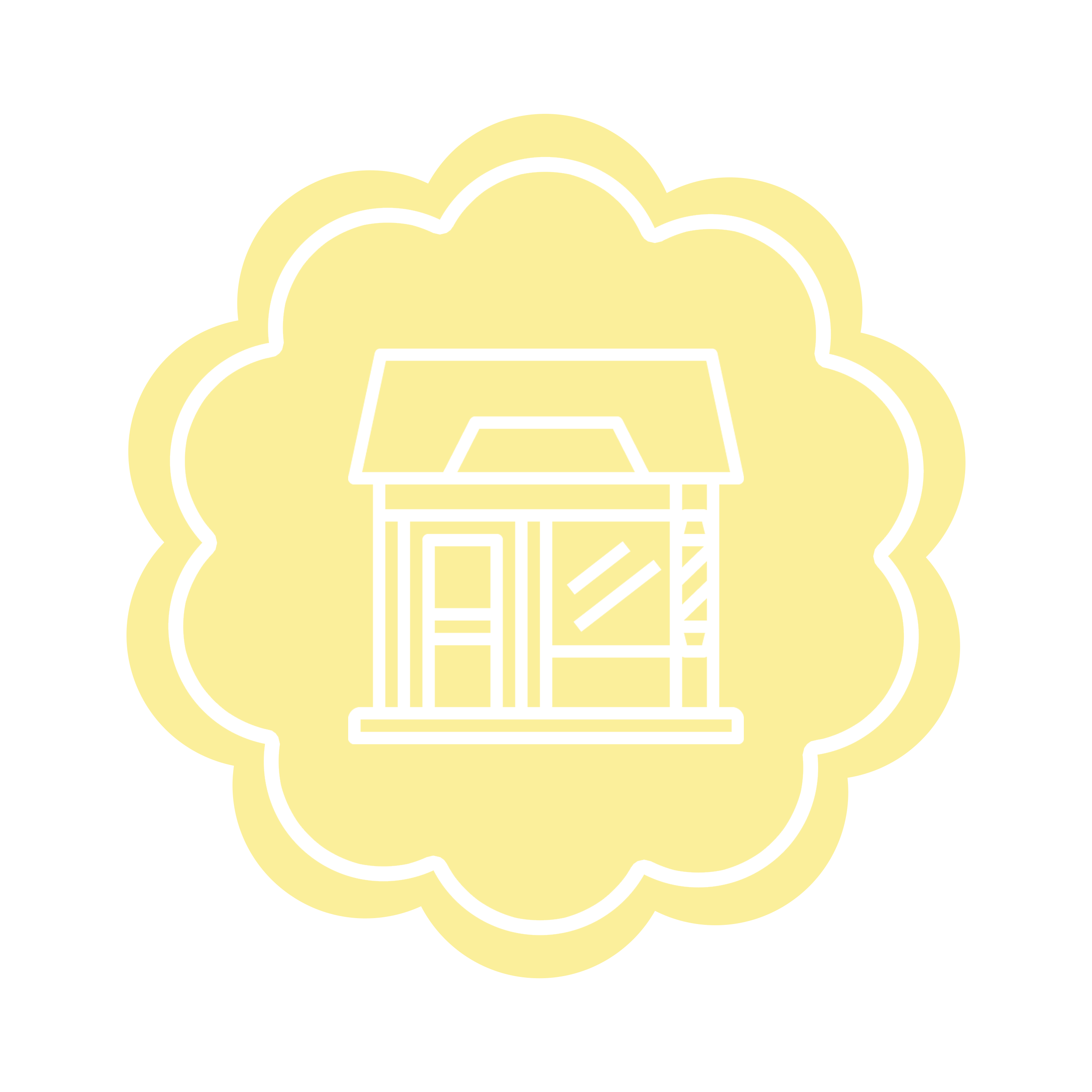 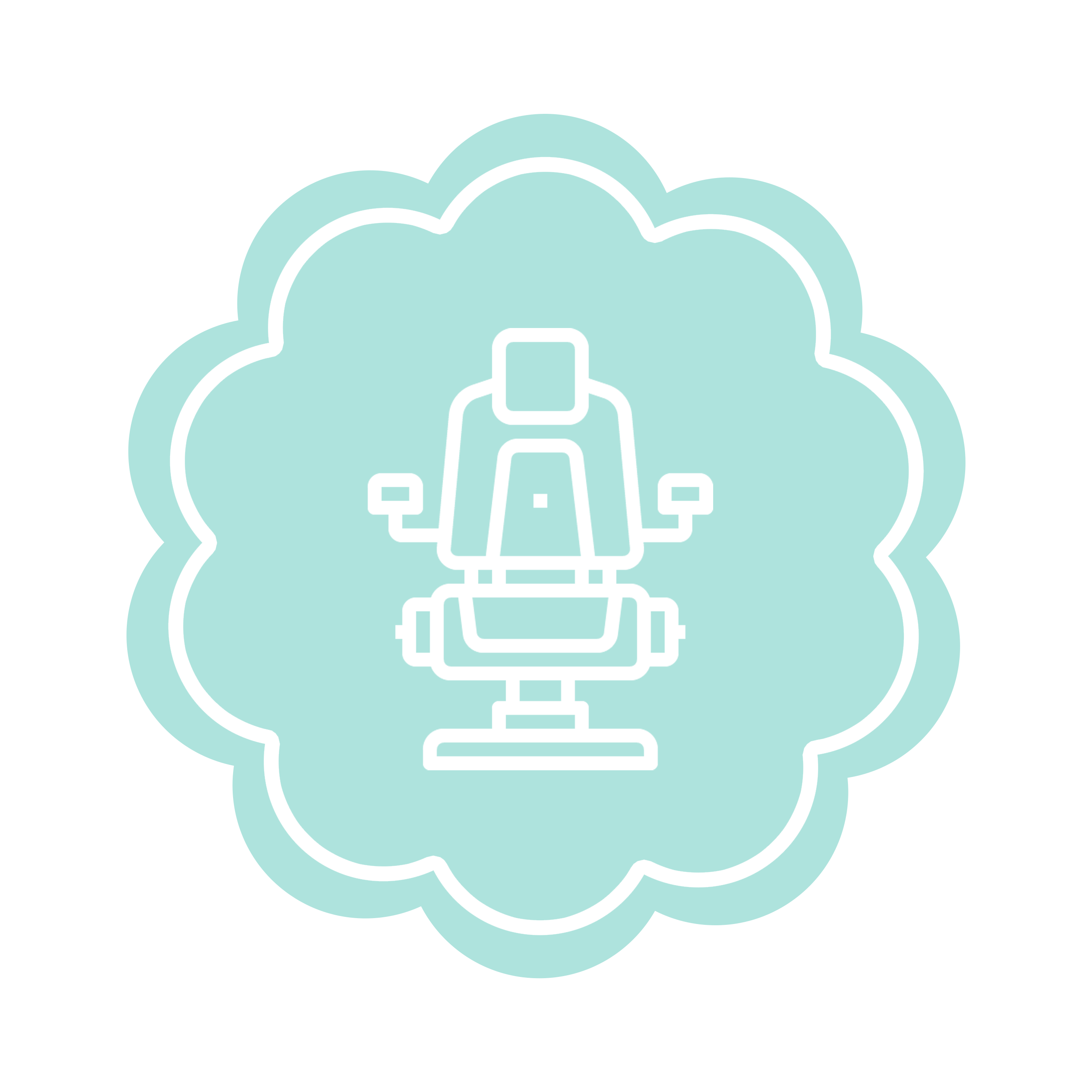 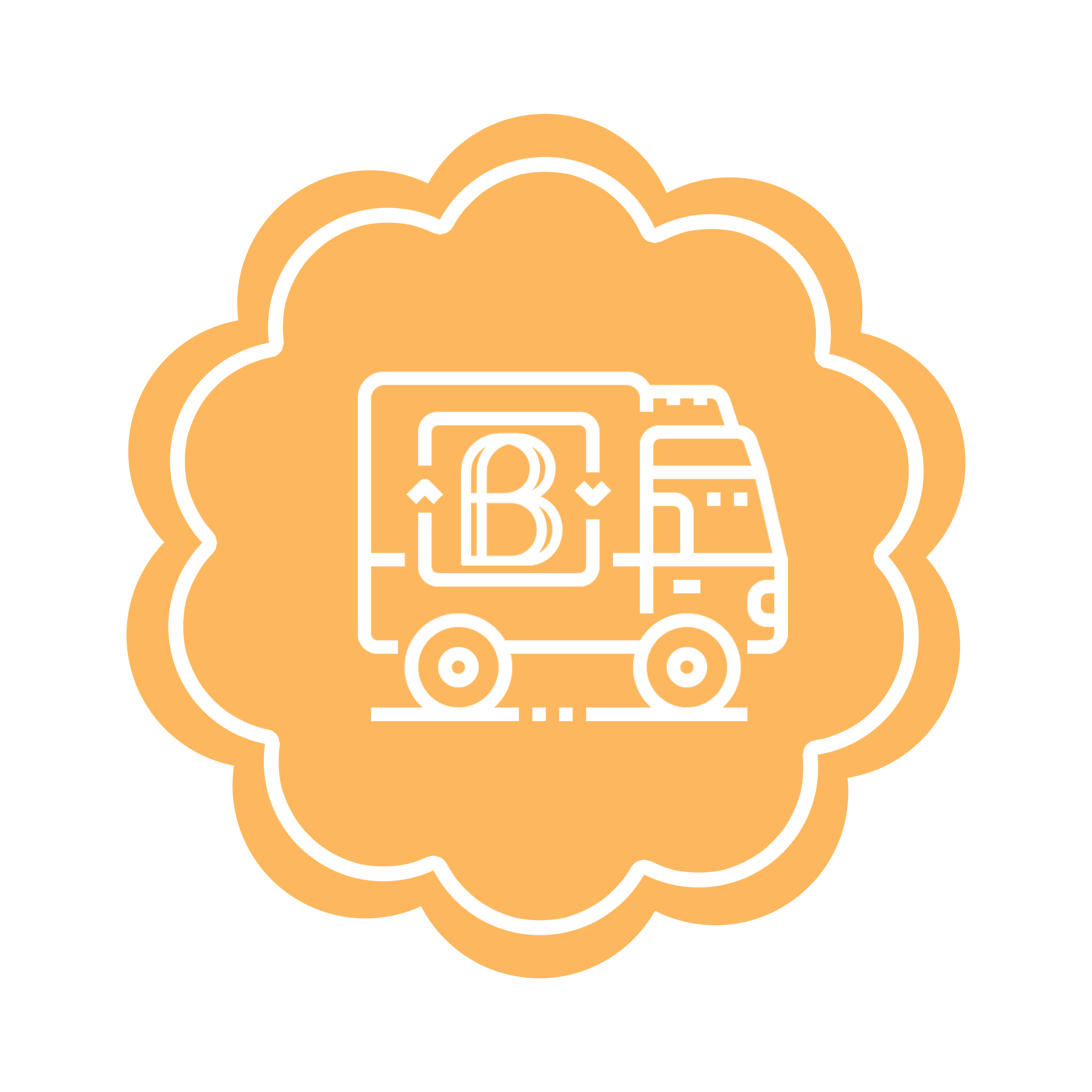 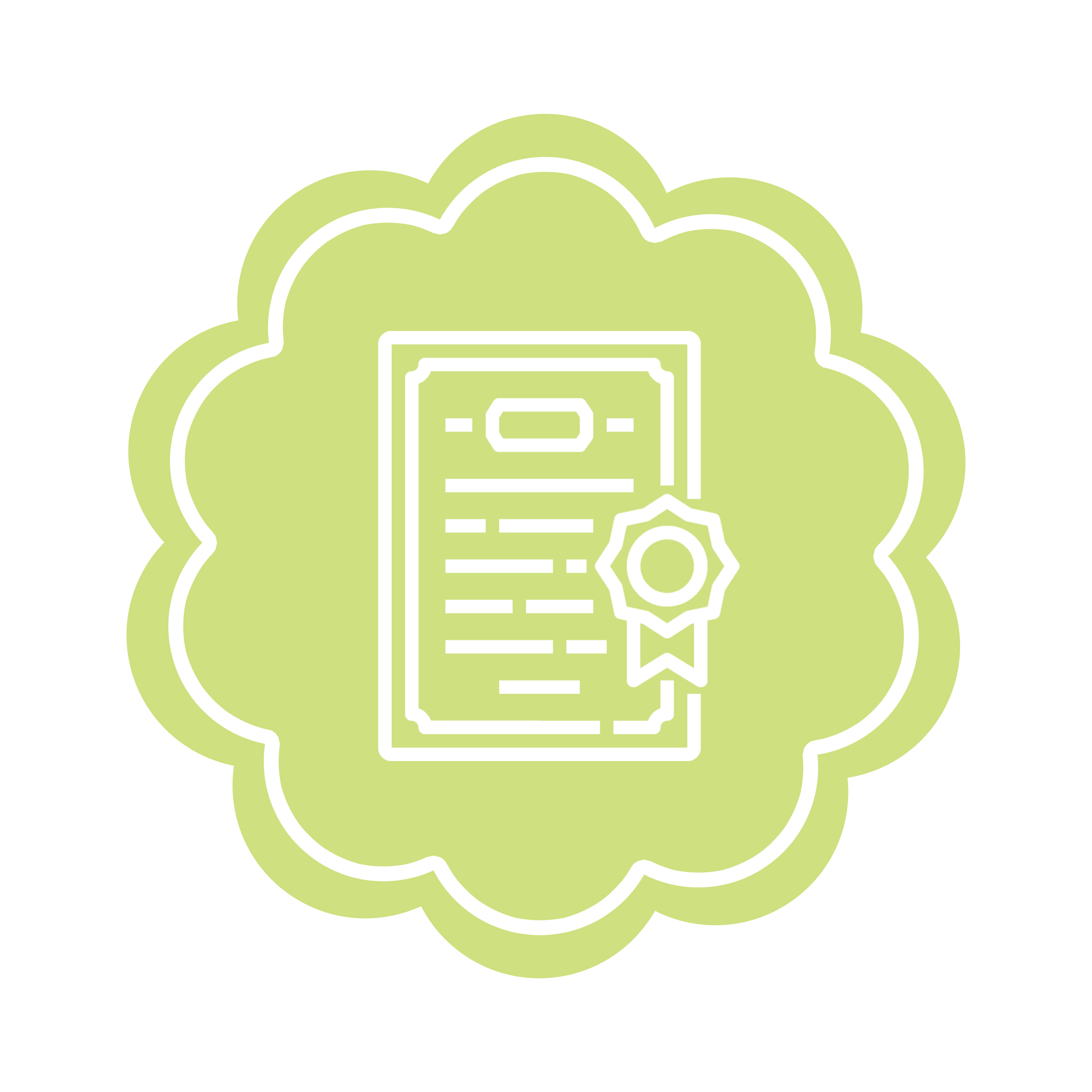 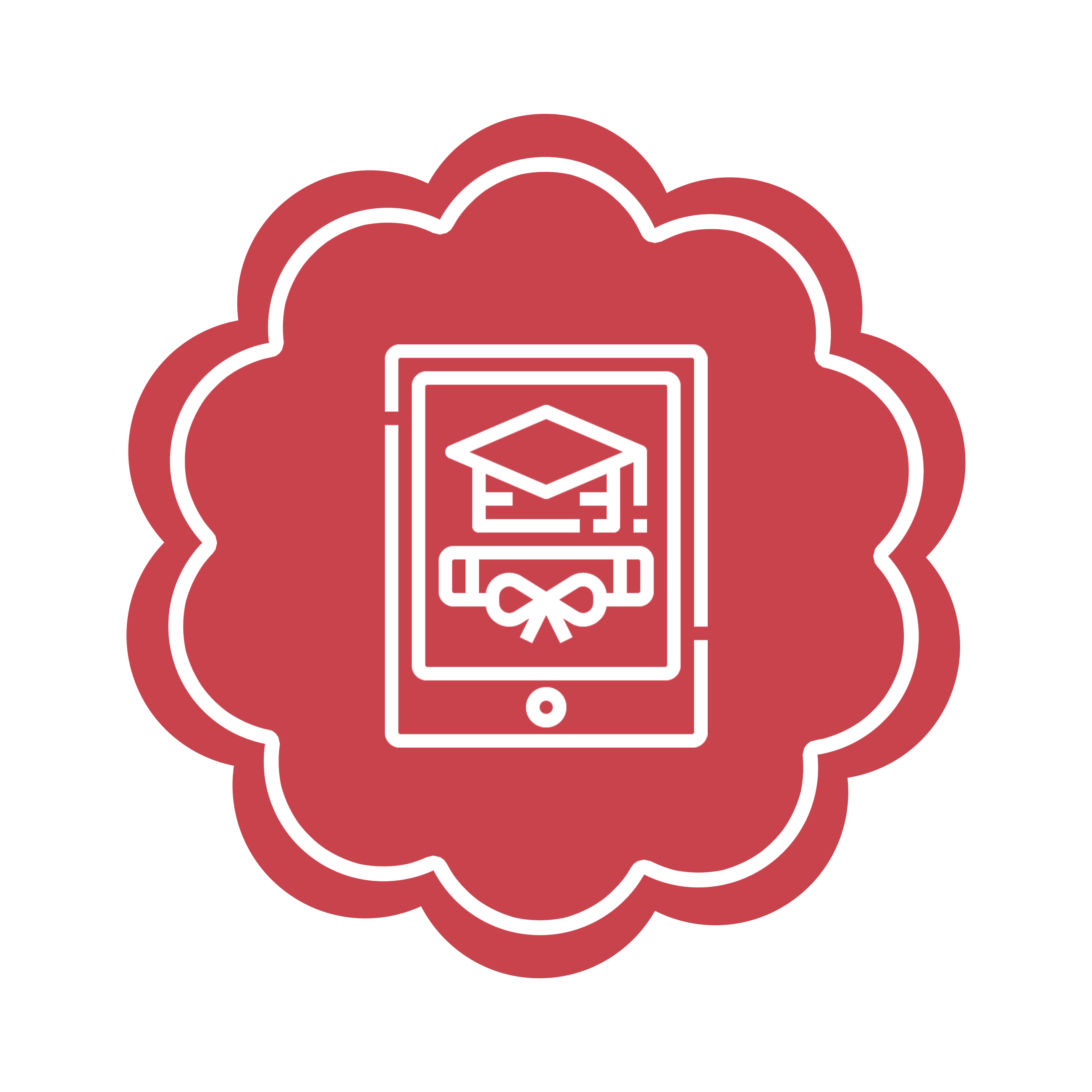 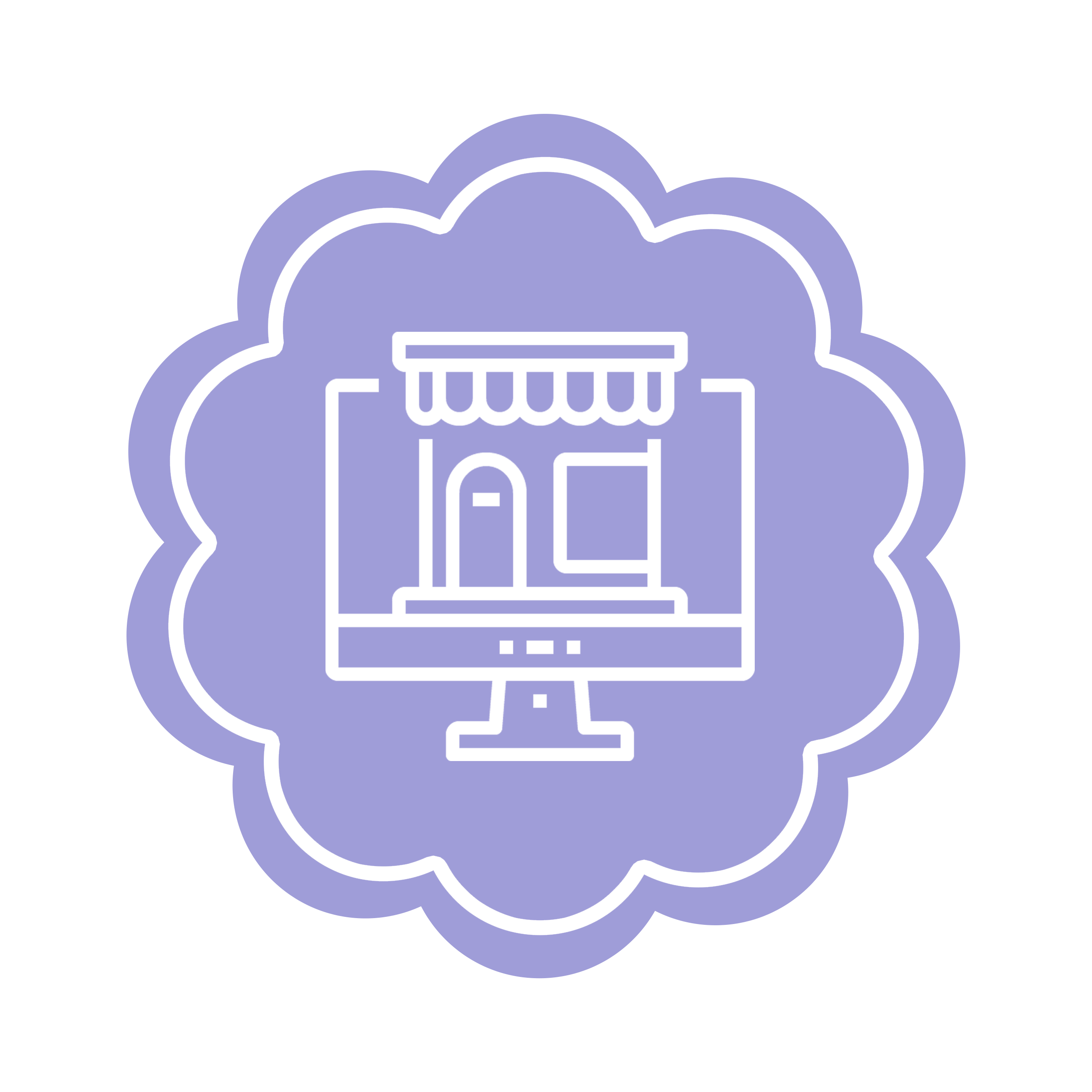 I love to cook! Food is love and I enjoy making meals for my friends & family.